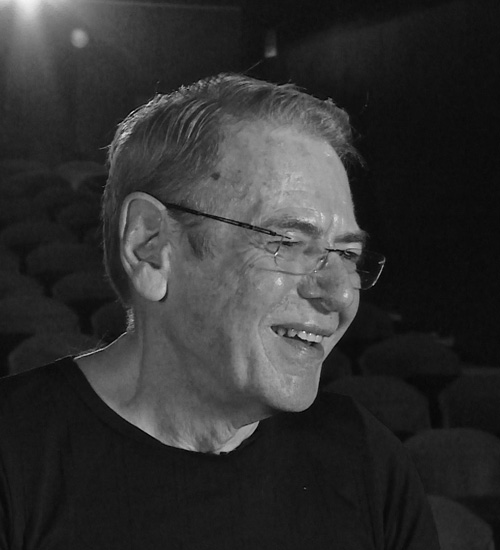 “…the stage manager is the nerve centre of the show…”

In the history of South African Theatre, the names Joan Brickhill and Louis Burke will be remembered for the glamour they brought to the stage, for their drive and pursuit of perfection; a formidable partnership, they created with flair, style and exuberance and delighted a generation.

Above all of these they must be hailed for the legacy they left in the people they influenced. Stan Knight is one of their people. They plucked him from a regulated life in a bank and dropped him into the dizzy whirlpool of theatre. And he soared. Louis taught him to light and he ended up lighting plays, musicals, ballet and opera. He learnt to build sets and he built up a set construction company that started out with a hammer, a saw, and a handful of nails and ended with containers of equipment. He partnered with set designer Andrew Botha, and constructed sets for productions as far afield as Russia. The list of productions he has worked on fills two pages. What pleases him most is being awarded and he has received many of those.

His is a theatre life filled with variety and challenge and achievement. He has taken it all on, loved it, and reached the stars.