Richard Cock has a voice as warm and as comforting as the music he plays Known affectionately as SA’s Mr. Classical Music it is hard to assimilate the breadth of his gentle footprint across the land. For decades he has taken music into concert halls and into the bush, baronial halls and dorps, townships and school halls. He schemes and plans and organises. He analyses. What might people like? Big events with fireworks, a day stalking birds and elephants ending with wine, the ring of cicadas and the strains of Mozart. Blessed is the town he adds to his itinerary. Blessed are we having him as our own.

Oddly, Richard wanted to be a farmer. It was not to be; the gods had already chosen his destiny and thrust him into the school choir, the church organ, UCT’s College of Music, the Royal College of Church Music, Chichester Cathedral. The SABC grabbed him by the collar and brought him home to start their own orchestra and their choir. From there he never stopped starting things… the Chanticleer Singers, the Orchestra from Scratch, Apollo Music, an outreach programme. The list goes on and on. He has conducted orchestras for names like Joshua Bell, Julian Lloyd Webber, Florian Uhlig and many others. He has raised money for innumerable charities.

The breadth of his footprint… is immearsuarble . 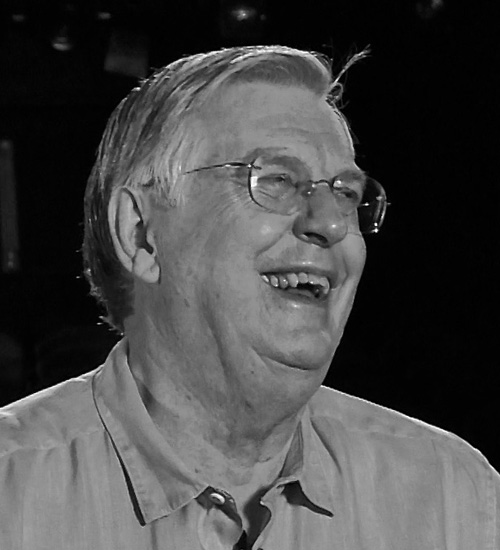 “…Musicians don’t like administration, however I’ve always had a bent for organising and I enjoy it!…”