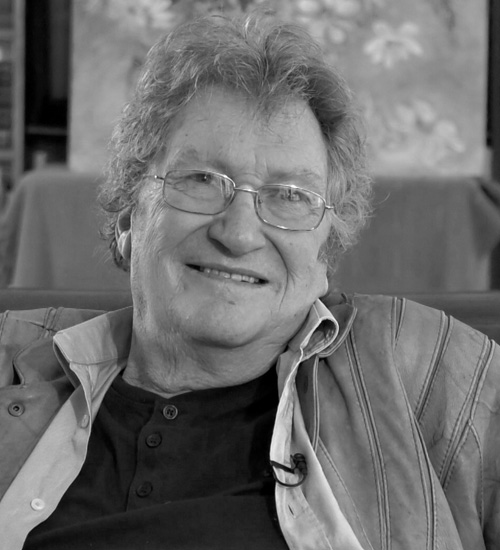 “…there is something in theatre you cannot disregard; the theatre needs a hierachy – junior actors must respect senior actors…”

With a father fallen on hard times, Pieter Fourie left school to become a post office worker in Koffiefontein. It was at this post office where the great writer and thinker Etienne le Roux called regularly to collect his mail. Tentatively Pieter showed him his poetry and was encouraged by le Roux’s response. From this hesitant and timid start, Pieter Fourie has used his pen to whittle and hew his way into literature, writing past the strident and monstrous government of the day, using heartrending parody to intimate to his audiences the injustices under which they lived; the hypocrisies and lies fed them by their leaders.

A clever and compelling story teller, Pieter Fourie has shown a deep understanding and compassion for the human condition, for the innocence of men and women who have been abused and unjustifiably put upon, not only by ruthless authority, but by the inexplicable forces which govern the soul of man.

He tells his story here, giving insight into a time in history when the world looked at us in disbelief. A time of police raids in the middle of the night, of censorship and a strangling grip around the throat of a nation. It was a time when theatre was most fertile, and a language, struggling for its place and identity, took flight.

In 2002 Pieter was awarded the sought after Hertzog Prize and in 2011 the University of the Free State awarded three honorary doctorates: to Oprah Winfrey, Archbishop Desmond Tutu and Pieter Fourie.