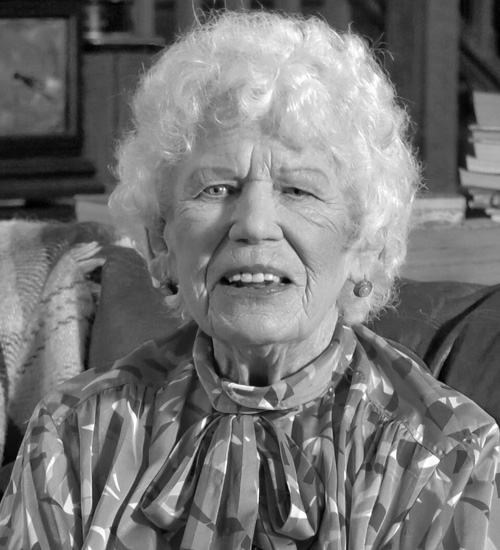 “…the joy of practicing the craft…..that’s what it’s about…”

How many entertainers are there who can still boast of “entertaining the troops” in the WWII? On a Southampton stage, young Paddy Canavan, a slip of a girl, stood on stage and sang to the men going off to war to fight for their country. Some came up and touched her for ‘good luck’; even though many of them, she knew, would never return. Her grandmother was in the audience and her mother on stage accompanying her on the piano. The mark of an entertainer was indelibly stamped upon her.

In South Africa she found her way onto the dramatic stage as a theatre prompt for Leonard Schach. However, her gift, she found, was the ability to absorb lines and very soon she was able to slide into a role when an actress took sick. From then on, and for the next fifty years, she was never out of work, being as comfortable in Shakespeare as she was in comedy and farce. It is in the latter for which she is best remembered because she loved to savour an audience, loved giving joy and feeling the energy from a packed auditorium fly back at her.

For those who saw her, she will be remembered bounding onto the stage in absolute control, her timing impeccable; she was always in command, always enjoying herself and having fun. She still is.