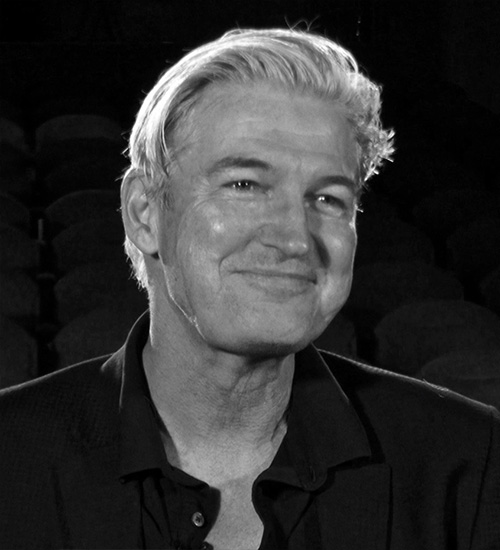 “…Fundamentally I am an actor, it’s the home space for me…”

Neil McCarthy was one of a group of luminaries which included Henry Goodman, Richard E. Grant and Fiona Ramsay who started the short-lived but cutting-edge legendary Troupe Theatre. For a while he was the face of the highly successful TV magazine show Top Billing and he was Head Writer behind the highly popular TV soaps Isidingo and Rhythm City. He has written several plays that have been praised and had very successful runs. For three years he was senior vice president in the Worldwide Drama Department of Fremantle Media, based in London, travelling widely, consulting across the group’s drama properties in both Europe and Australia.

Judge him by his awards – Most Promising Student, Vita Award Best New Comer, Best New Play, Best Script, Neil McCarthy has tumbled through the industry like a rolling stone gathering accolades. He clearly has talent and one would be hard pressed to know in which direction his career ought to have steered itself.

He is articulate and for the student of theatre he is well worth listening to to understand why after successfully meandering through the disciplines of acting, presenting, play writing, script writing and corporate management, acting still comes out ahead of them all.