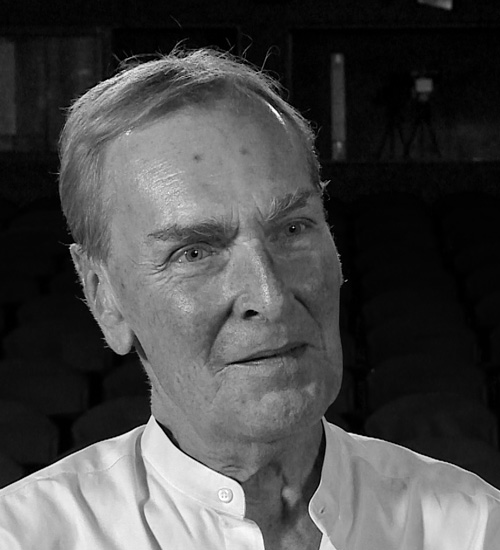 “…if you want to be an actor – DON’T. If you cannot think of your life without performing then DO!…”

Any actor likes to know they are a drawcard. Malcolm Terrey has always been one! He has written sketches, performed in comedy, played the Dame in a hundred pantomimes and had his audiences rollicking and coming back for more. Take Joburg Follies, devised by Kevin Feather, written and performed by Malcolm, ran for years. Who remembers his take on the Royal Family – him playing each member on the balcony, simply by changing wigs and hats?

His acting school began ‘on stage’. As a boy growing up in Bournemouth England, he joined every amdram group there was. For pantomimes, he took his mother’s Singer sewing machine and made his own Dame costumes and wowed his audiences night after night.

In London he won an audition which sent him naked onto the stage in O! Calcutta, which thankfully brought him south to Lesotho and eventually to South Africa where he has lived ever since.

From the vast range of entertainment that is performed on the stage, Malcolm Terrey has commanded a niche all his own; Fun, Farce and Feathers… and an excellent actor between each of these.

Malcolm passed away on 2nd December 2020