Afrikaans Theatre has a recent and compelling history – the touring companies of Paul de Groot, Andre Huguenet, the Hanekoms, had their heroes and their femme fatales. They were intrepid and struggled along, forging their passion, finding an identity for their young language, eventually being helped along by the Performing Arts Councils, notably CAPAB in the south and PACT in the north. Grethe Fox, fresh from varsity in the 70s, arrived at a point when two great leaders and innovators Pieter Fourie and Francois Swart had taken the reins and gave to Afrikaans theatre an impetus that is felt to this day. Grethe Fox tells of this theatre encounter with a lively intensity of spirit.

She is from a renowned and prestigious family: her father, Revel Fox, a distinguished architect; her grandmother Sannie, a novelist; uncles Uys Krige a literary icon, (married femme fatale actress Lydia Lindeque) and his brother South African artist, François Krige; her cousin Alice Krige. Within this mix of celebrity and artistry is Grethe Fox who tells of an era when theatre was at its most progressive, a wave of protest and experimentation was sweeping the boards. Although English, the body of her work was in Afrikaans, thereby imprinting herself into Afrikaans Theatre history. 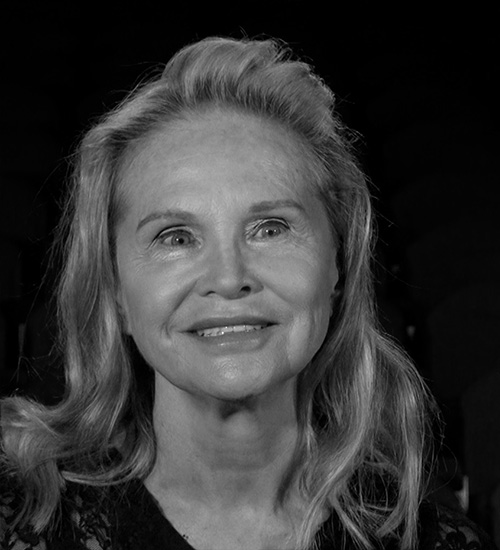