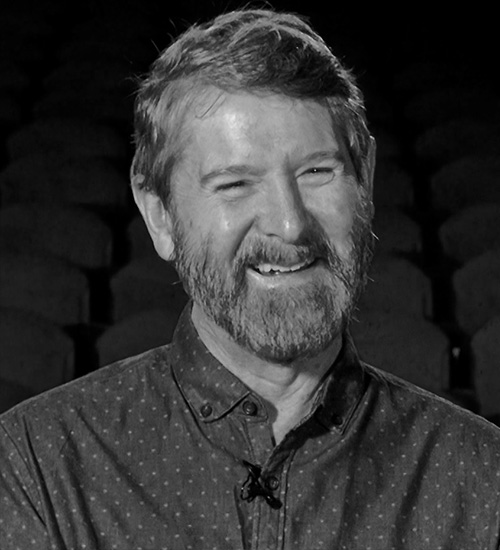 Graham Hopkins might be clever enough to have a degree in mathematics and even to teach maths, but to hear him extol the wonders and gratification that comes from being an actor interacting with an audience, you will understand why destiny drove him in the opposite direction – onto the stage.

He is of the old school English gentleman mould, impeccably well spoken, a delight to the English ear, charming and well-mannered. There are infinite roles that call for these qualities and because of this, Graham is rarely out of work. The character Henry Higgins might have been a role especially written for him, but then so could his Macbeth have been, discussing cricket in a Paul Slabolepszy sporting play Life’s a Pitch, or talking art in Art for which he won a best actor award. In every role, Graham brings dignity and charm to both stage and screen.

He is articulate and his insights into the craft of performance and the joy it offers both the audience and the actor are worth listening to, to get an understanding of the soul of an actor.