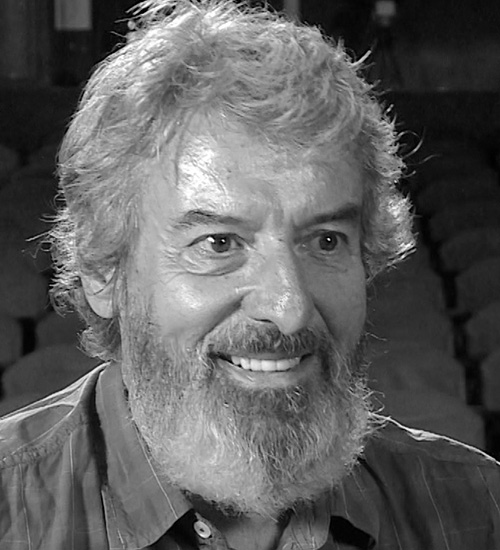 “…I think it’s a mistake…we think we must dumb down to please the audience… you must do the opposite…you must shoot high, they can reach there…”

There is a fist full of adjectives to describe good acting – Versatile, Emotive, Layered, Anguished, Insightful… Dawid Minnaar meets each description head on. He has a masterful grasp of what is required of character and has the skills to portray it. Why else would great directors like William Kentridge and Marthinus Basson make him their first choice.

His choice of plays too can be described with adjectives like angst, cerebral, daring, eclectic. Roles that require stamina, invention, interpretation and portrayal.
He puts it down to luck, we put it down to talent… a talent that has taken him around the world to cities and festivals where music and theatre-culture are part of the air that is breathed.

Dawid is an actor and wants to be nothing beside. Like a fine artist he paints himself and his psyche into a portrait of the character he must interpret, and it is this manipulation of his entire being that excites him and certainly excites his audiences.

In addition, in this interview Dawid tells of some top stage directors and giants of literature, in particular Breyten Breytenbach and Reza de Wet, who he worked with. He tells of his expectations of a director and his clear love of words and innovation.

We are reminded of the power of theatre in conveying political truths.