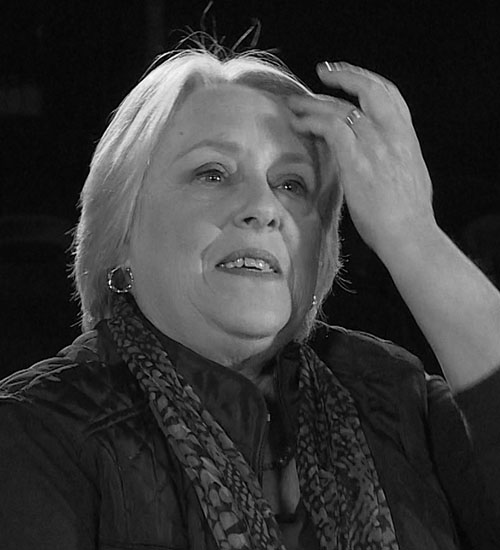 “…it’s an amazing world to be part of, amazing people to work with… it’s a wonderful world theatre…”

There was a time in our history when white South African’s had it all. No less in theatre. The performing arts councils had it in abundance, the halcyon days of drama, ballet, opera and orchestras, productions that very often surpassed even those of Broadway and the West End. The bubble was bound to burst… and it did with less than fortunate consequences, a mighty infrastructure was lost forever. There is nothing left of those finely hewn systems save the building that once housed them. There is also a wardrobe with thousands of magnificent costumes – many costumes more beautiful than the best of the Vienna State Opera or Covent Gardens.

Bronwen Lovegrove is still the custodian of those costumes at the State Theatre in Pretoria.

Bronwen grew up literally on the stage and although she never envisaged a lifetime in costumes for herself, she ended up there and is today considered the leading costume co-ordinator in South Africa. From wigs to shoes, satins to velvets, Bronwen’s knowledge of costumes and costume history is breathtaking. With obsessive attention to detail she meticulously catalogues and cares for the priceless resource she is in charge of. However, as a civil servant, she will soon be compelled to retire. What then? 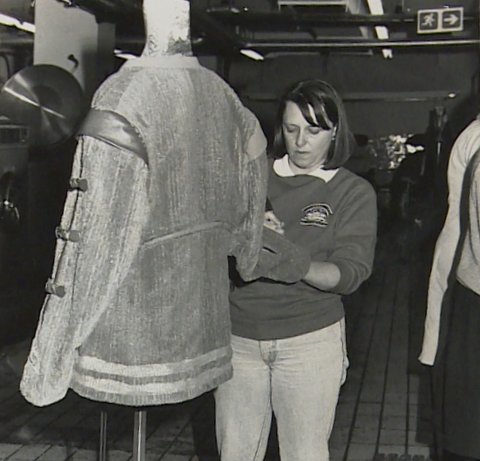 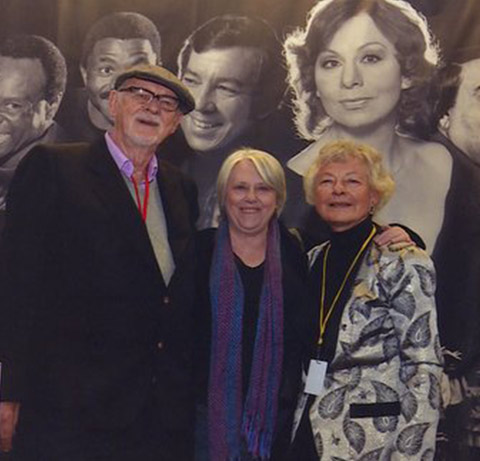