As a boy Andrew Botha’s hands were always busy. His mother emptied matchboxes and told him to repack them to fill his time. This became the pattern of his life – to fill his days with creativity and busyness.

Jeppe Boys High encouraged his theatre interests, giving him free reign on their school productions. After school, the grandest productions at the time came from the Brickhill-Burkes. Andrew presented himself to them and was given, as his first production, Hello Dolly to design. Here he met Stan Knight and went into partnership with him – he the designer, Stan the set builder. They worked on untold productions together; The Marriage of Figaro, Camelot, Sweeney Todd, My Fair Lady, Jesus Christ Superstar and over forty productions besides.

He followed Joan and Louis Burke to Sun City where Sol Kerzner had commissioned them to mount his extravaganzas. Not only did he design sets, but he designed costumes as well and was soon known for his “feather shows.”

With these credentials it is inevitable that his talent would be recognised internationally and as a result he has worked in Greece, South Korea, Australia, China and Malaysia. His first love however, is classical music and a memorable highlight was being asked to direct The Magic Flute in Russian and Holland.

Andrew is endlessly enthusiastic and as an inveterate theatre practitioner his energy and passion is irresistible and infectious. 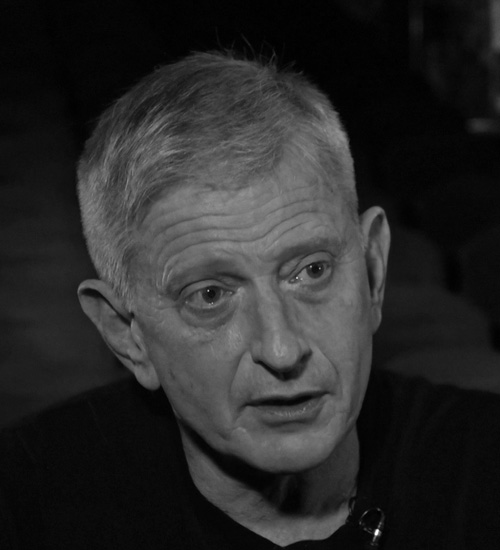 “…for me, a one person play, intense, dark, minimalist can have the same impact emotionally as any musical or extravaganza…”