There was a time when Alvon Collison was everywhere: on the television in our homes, on the stages of all the big theatres we attended, in the night-clubs we played in, in cabaret clubs we drank in. Alvon Collison was bigger than life, boisterous on stage, flamboyant, talented and always happy, always greeting friends with a song. There was none like him … and they don’t make ‘em like him any more.

Life has slowed, but his enthusiasm and gratitude for the life he has lived, has not. He is still always ready to greet you with a song. He recalls his humble beginnings, the uglinesses of this country that drove his mother to take her family out of Woodstock in Cape Town to ‘Rhodesia.’

He was blessed with a natural voice and a talent to dance; inevitably this package would not go for long unspotted. First, by the foremost ‘reps’ producer in Zimbabwe, Adrian Stanley, then by Joan Brickhill; and then again, he was spotted by PACT and spent ten years on the road as Pharaoh in Joseph and the Amazing Technicolour Dreamcoat. Television and cabaret were still beckoning, and he conquered those too.

But no actor’s life is that easy, feast and famine, that famed rollercoaster of ups and downs all describe Alvon Collison; but what cannot be taken from him is a sense of wonder, an endearing disbelief that the thrill he remembers was actually happening to him.

This interview tells of all this joy and wonder. 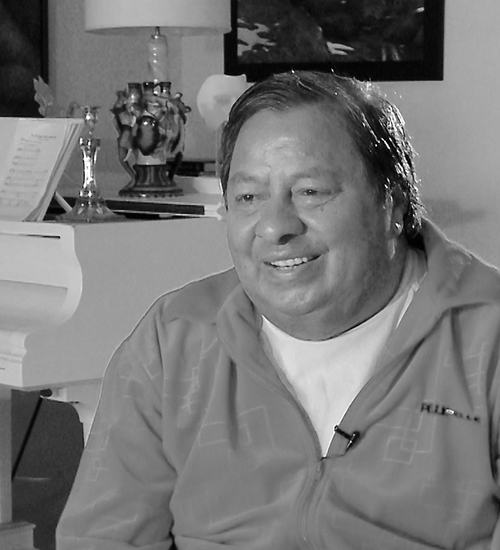 “…My big thrill is standing on the stage; that’s the best thing – if it’s in your blood you have to perform, you want to do it; it’s your gift to be shared…”