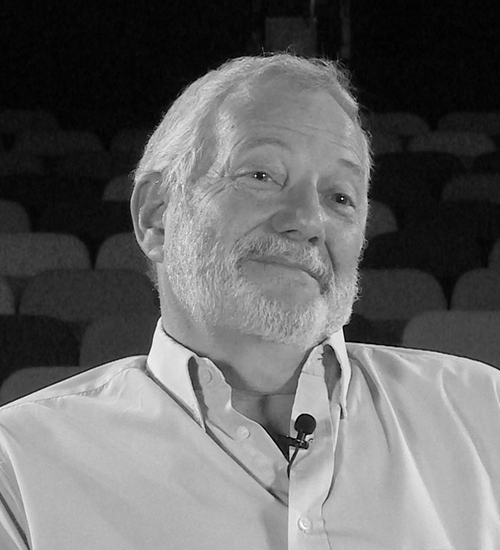 Alan Swerdlow first earned favour and received encouragement from one of the University of Cape Town’s most admired Heads of Drama, Robert Mohr. He then became a member of that exciting and motley troupe that helped set the Market Theatre on its road to world recognition. From there to PACT, to SABC, to Pieter Toerien’s company as one of his principal directors and now offering his theatre skills to Cape Town Opera. He has left his mark… first as an actor, then as a director of theatre, an interlude as a radio director and producer, then arriving at a longed-for ambition – a director of opera …It is an enviable career, progressing upward through all these genres

Alan clearly lives and loves theatre. What makes this interview particularly interesting is his clear vision of how a play must grow off the page. A student of theatre and especially a wannabe director can well learn from his approach and thoughts on directing.

Alan is an inspiration and comforts us that while talent like his exists and continues to work, the theatre in South Africa is in safe hands